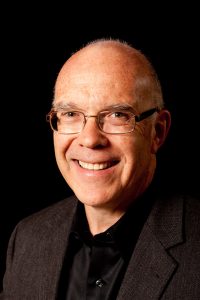 Speaker: Dr. Begley is the Chief Executive Officer of BioCurate Pty. Ltd., a joint venture between Monash University and the University of Melbourne. He also serves as a Scientific/Clinical Advisor for several biotech and pharmaceutical companies (including Acerta between 2013-2015 in which AstraZeneca acquired a 55% stake for $4 billion). From 2016 to 2017 he served as Chief Scientific Officer at Akriveia Therapeutics, a privately-owned company based in Thousand Oaks, CA, developing monoclonal antibodies with a substantially improved safety profile. Prior to that he was Chief Scientific Officer and Senior Vice-President Research & Development, TetraLogic Pharmaceutical Corporation, Malvern, PA. TetraLogic was developing novel therapies for oncology and infectious disease. From 2002 to 2012, Dr. Begley was Vice-President and Global Head of Hematology and Oncology Research, Amgen Inc. 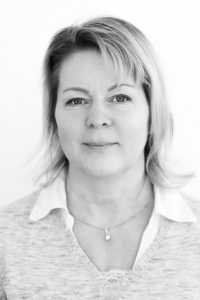 Speaker: Dr. Williams is a professor of experimental oncology and head of the Division for Cellular and Clinical Proteomics at the KTH Royal Institute of Technology (KTH). She is also a visiting professor at the Karolinska Institutet in Stockholm, Sweden. Her laboratory is located at the Science for Life Laboratory in Stockholm. She received her Ph.D. in biotechnology at KTH and initiated her research group at the Karolinska Institutet before moving to a tenure-track assistant professor position at the University of Houston, Texas. After tenure, she returned to Sweden and the Science for Life Laboratory. Dr. Williams’ research seeks to understand how hormones and their receptors influence cancer development, especially the protective effect that estrogen has on colorectal cancer development. She has described the impact that different estrogen receptors have on breast, pancreatic,and colorectal cancer, including transcriptomic effects involving long noncoding RNAs and microRNAs. She has also been engaged in the issue of reproducibility in life sciences, raising awareness of methodological problems with DNA sequencing of formalin-fixed samples, microRNA detection technologies, and antibody validation. She is a member of the Ethical Vetting Committee in Stockholm, the steering group for the National Genomics Infrastructure, and the American Association for Cancer Research.