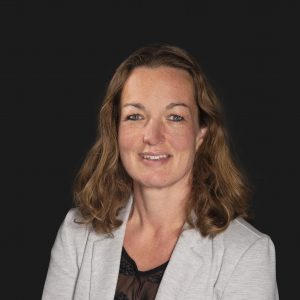 Ilse Roodink obtained a PhD in Medical Sciences at the Radboud University of Nijmegen, The Netherlands in 2009 and continued her research as a postdoctoral researcher developing an in vitro platform to isolate single domain antibodies specifically recognizing tumor targets in its native conformation using phage display technology. In 2013, Ilse joined ImmunoPrecise Antibodies (Europe) as a scientist actively involved in phage display-oriented antibody discovery projects. She was promoted to Scientific Director in 2019, where she is responsible for contract research project execution and management. Ilse is also actively involved in integration of innovative technologies supporting antibody characterization and engineering. In 2019, Ilse was appointed as chairwomen of the scientific committee of Talem Therapeutics, an IPA company. 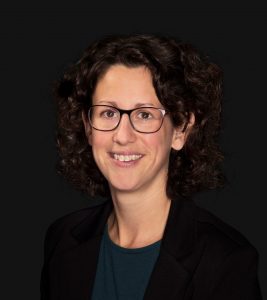 Dr. Debby Kruijsen is the General Manager of ImmunoPrecise Antibodies Europe. She began her career in immunology at Utrecht University in the Netherlands. In 2012, she joined ImmunoPrecise Antibodies (Europe) where she held different scientific and management positions until she became General Manager. Dr. Kruijsen works closely with the executive and global teams to develop and execute business strategies, improve operational efficiencies, and support ImmunoPrecise as an innovative company in the CRO space.